The Future of Microsoft AppSource and PCI with Jeremiah Marble 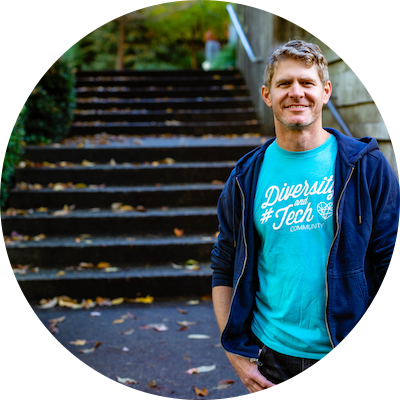 Jeremiah Marble is a Principal Program Manager in the Business Applications Group at Microsoft, working to make our customers and partners more successful. In previous roles, Jeremiah was a director on the Airband Initiative (seeking to empower rural communities with broadband internet), architect of the Windows Insider Program, Director of Developer Marketing for Windows, and worked on Strategy and Analytics for Windows Phone.

In his "side hustle time," Jeremiah is co-founder and COO of Earning The Negronis, a clothing line for adventurous types, ethically hand-tailored in Lagos, Johannesburg, Jakarta, and Detroit. They've recently started shipping custom-made hoodies; next up are men's shirts and jackets. He also mentors non-traditional entrepreneurs, especially in rural America, Africa, and Latin America. To share these lessons more broadly, he co-authored a book called Model 47: A Startup Storybook (http://model47.com), with lessons he learned along the way.

Before Microsoft, Jeremiah worked for the UN in Africa and Asia, based in Paris. He was a Fulbright Scholar to Costa Rica, Director of Operations for DDD (a social enterprise in Cambodia and Laos), and worked in the Dominican Republic with the Peace Corps. He earned an MBA from Wharton and an MA in International Studies (French) from the Lauder program at U Penn. His undergrad degree was in Computer Science at Columbia. He grew up in Athol, Massachusetts, about two hours West of Boston, and is very slowly working on a novel about that town.