Shane Young on The MVP Show 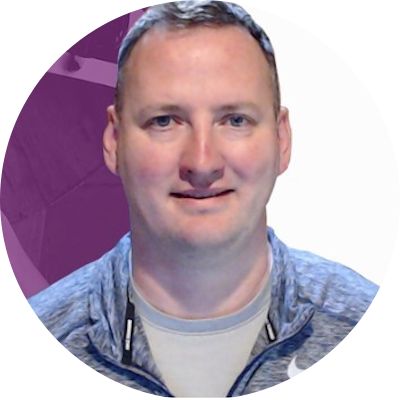 Shane Young is a SharePoint enthusiast and Microsoft MVP for the past 15 years and was named one of the first PowerApps and Flow MVPs from Cincinnati, Ohio. With 20 years of network administration, he specializes in SharePoint infrastructure, search, design, and problem-solving. With 13 years of SharePoint under his belt, he finds the world is a better place because of SharePoint. Shane has a crazy career in SharePoint. He started by doing consulting and training. Later he started a company called SharePoint911 that grew to be a major force in the industry. After eight years of life, the company was acquired by Rackspace Hosting. After four fun-filled years at Rackspace Shane is now back to starting companies.