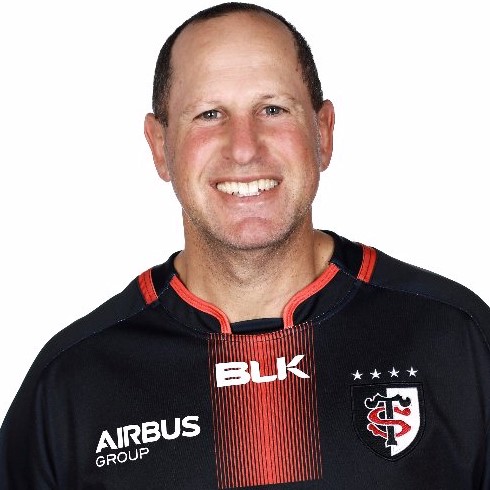 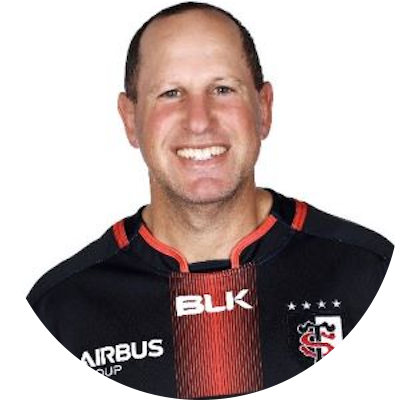 Steve Guggenheimer is the corporate vice president of Microsoft’s AI Business. His role is to help build a new generation of AI-based solutions along with moving the broader AI conversation and platform forward. Before coming to Microsoft, Steve was at Spectra-Physics Inc., where he worked with lasers and helped develop and market new products.

He received his bachelor’s degree in applied physics from the University of California, Davis, and a master’s degree in engineering management from Stanford University. He also serves on the board of Muzik and with his wife leads the Guggenheimer Family Foundation. In his free time, he enjoys spending time with his family, watching rugby and basketball, playing golf and cheering on his hometown Seattle Seahawks.

His journey in Microsoft started in 1993 and worked as a product manager in the Windows for Workgroups organization. He managed a variety of Microsoft products, including Windows 95 and Windows 98; Microsoft Internet Explorer 2.0, 3.0 and 4.0; WebTV; MSN; Microsoft SQL Server; Visual Studio; and BizTalk Server.

Working for more than 20 years in Microsoft, Steve held leadership roles in strategically important areas including close to a decade helping to build Microsoft’s hardware and software ecosystem as the head of Developer Evangelism (DX) and the OEM division. He previously was the general manager of Microsoft's Application Platform and Development Marketing Division.

In addition, Guggenheimer has extensive experience working in the consumer, small business and enterprise customer segments at Microsoft. And in 2018, he attended the AI NextCon conference in Bellevue, Washington, and presented the company’s approach on the topic – How Microsoft is working AI into its software without even knowing it.