Steps to Prepare Your Company for an Acquisition with Scott Millwood 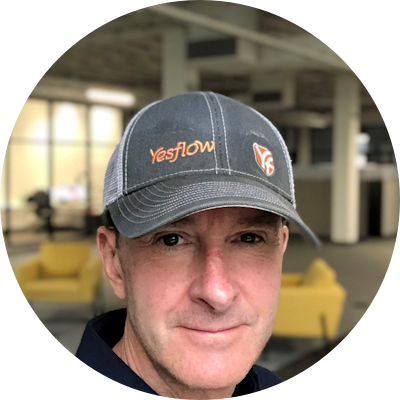 Scott Millwood is the CEO and co-founder of Yesflow, a business process automation company specializing in conversational AI. Scott is the former CEO and co-founder of Customer Effective which was acquired in 2014 by Hitachi, the 38th largest company in the world. Prior to co-founding Customer Effective, Scott held senior leadership positions and was an Executive Officer of Datastream Systems (NASDAQ: DSTM), a publicly traded enterprise software company. Scott is the current chairman of NEXT, an entrepreneurial support organization he co-founded in 2005. He enjoys golf, skiing, mountain biking, off-road triathlons, travel and college football.