Not for Profit Space and Microsoft Accelerator with Dan Lammot 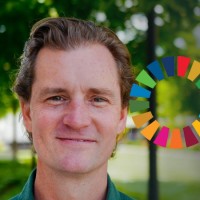 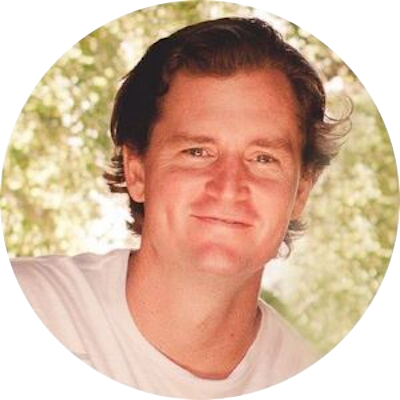 Dan Lammot is the CEO of threshold.world; National Board Member, Surfrider Foundation. He earned a BA in Psychology with honours from Villanova University, where he currently serves as an advisory board member for the Center for Innovation, Creativity and Entrepreneurship. A Southern California native who is fueled and inspired by our oceans. He is an avid surfer and life-long Surfrider Foundation advocate.

He is the CEO and co-founder of roundCorner, a software company that enables the missions of some of the world's largest nonprofits, institutions of higher education and foundations. Dan has lived and worked in Asia, Europe, Central America and North America. He and his wife Lina live between Philadelphia and Puerto Rico with their two children.

Responsible for roundCorner's strategic direction and leads the company's professional services and product development efforts. Prior to founding roundCorner, Dan co-founded OKERE, INC where he was personally responsible for the delivery of 40,000+ Salesforce licenses in over 65 countries. Following the sale of OKERE, Dan managed Fujitsu's SaaS customer service and support organization, which ensured the success of over 400,000 Salesforce users.

By leveraging the world's most innovative technology platforms, Dan and threshold.world enable nonprofits to more effectively deliver on their missions. A serial entrepreneur, Dan believes that the world is at a threshold moment; the decisions we make, at this point in time, will determine the future of life on this planet.