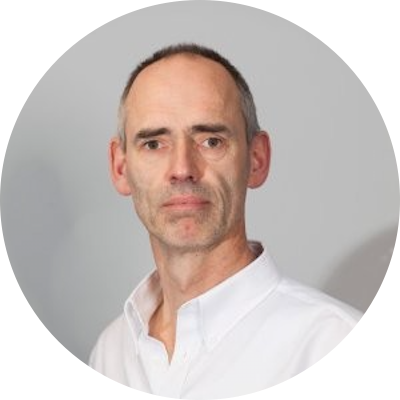 Just before the turn of the century, Luc stepped into the NAV world, joining Navision Netherlands, training hundreds of developers, of which most are still around. After Microsoft acquired Navision, Luc joined the Dynamics localization team GDL as a tester and UA specialist and was acting project lead for the first new releases.

For six years, he was closely involved with all successive releases to the (West) European market until NAV 2009 SP1. Since he left Microsoft in 2009, Luc has become an active community member using his blog, co-founder of the successful Dutch Dynamics Community and speaker at various conferences. In 2104, he co-founded NAV Skills, together with Mark Brummel, supporting many NAV pros around the globe with, among others, their webinars.

For all this community work, Luc has been rewarded the Microsoft award “Most Valuable Professional” (MVP) since 2011. And in 2012, he started his own company, fluxxus.nl, doing miscellaneous projects, including conducting NAV development courses and workshops on design patterns, source code management and his major love, automated testing. Luc lives in the Netherlands, happily married to his wife Saskia, and their three great kids.