Kylie Kiser on The MVP Show 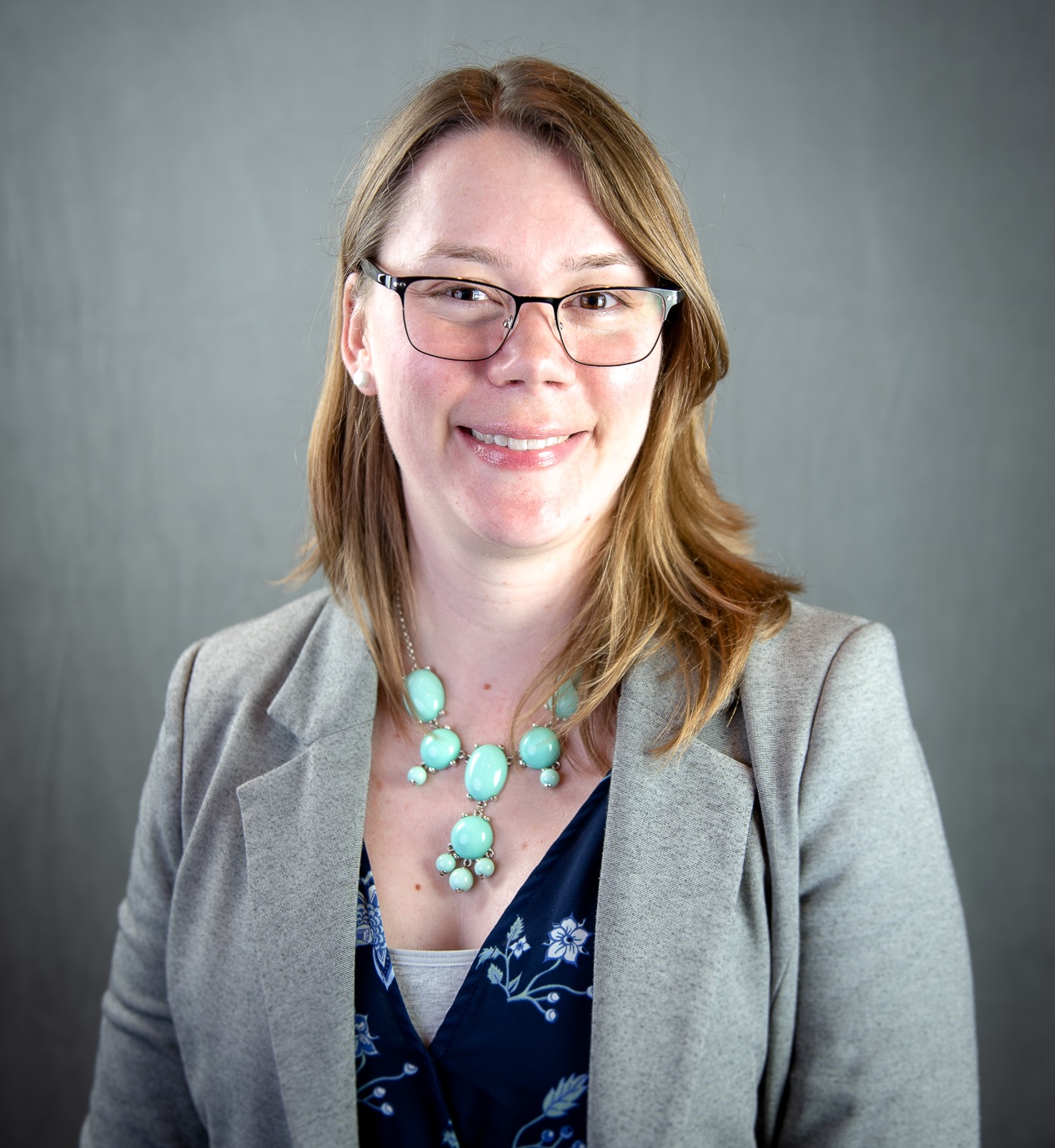 Kylie Kiser has been working with Microsoft Dynamics 365 since 2010. In this time, she has assisted with an upgrade for a system with 1,500+ users and worked on and refined complex customizations. As part of the CRM User Group, Kylie was named a CRMUG All-Star in 2015.

In addition, she serves as a Chapter Leader for Washington, DC, for which she was named CRMUG Chapter Leader of the year in 2016. Kylie’s blog is a great resource for learning more about being a Dynamics 365 Administrator and thinking of creative solutions for problems.

Also, she has presented multiple times at User Group Summit North America and has also presented at chapter meetings, local user conferences, and virtual events. In 2019, Kylie was honoured to receive the Microsoft MVP designation as well.