Kamil Sacek on The MVP Show 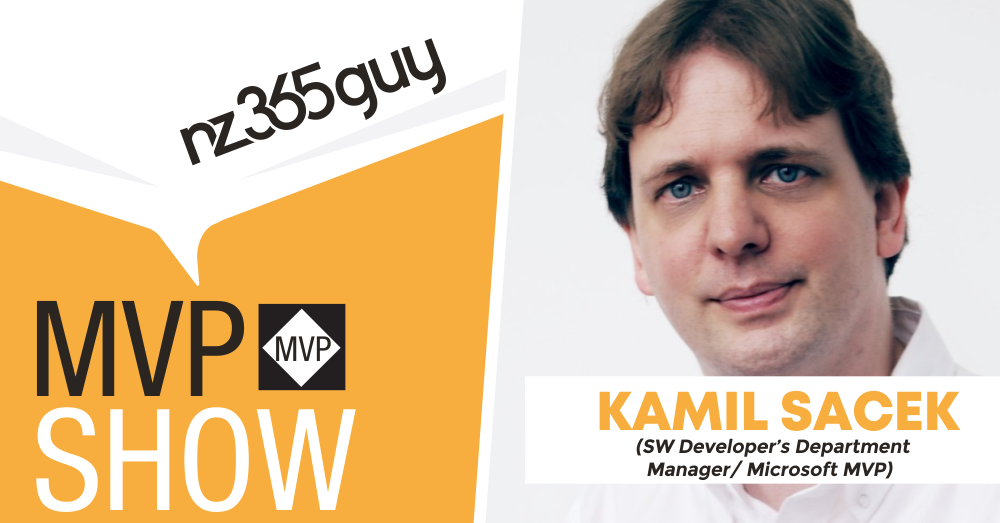 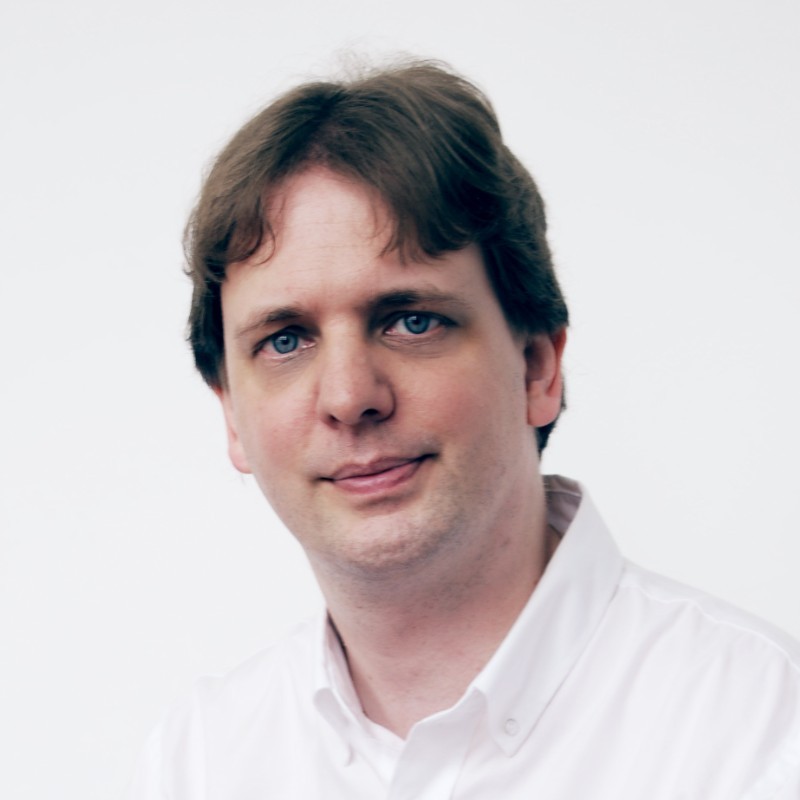 Kamil Sacek has more than 35 years of experience with software development and IT in general. In the year 2001, after finishing university, he joined the Navision (now Microsoft Dynamics 365 Business Central) world in NAVERTICA company as a developer. Having a wide area of knowledge in programming languages and connected areas is helping him to understand “how it works” and is giving him the background for solving different tasks. Last year he is working more with GIT, PowerShell and Azure DevOps around the Business Central. Kamil has been a Microsoft Most Valuable Professional (MVP) since the year 2004. He is living in Brno, Czech Republic.