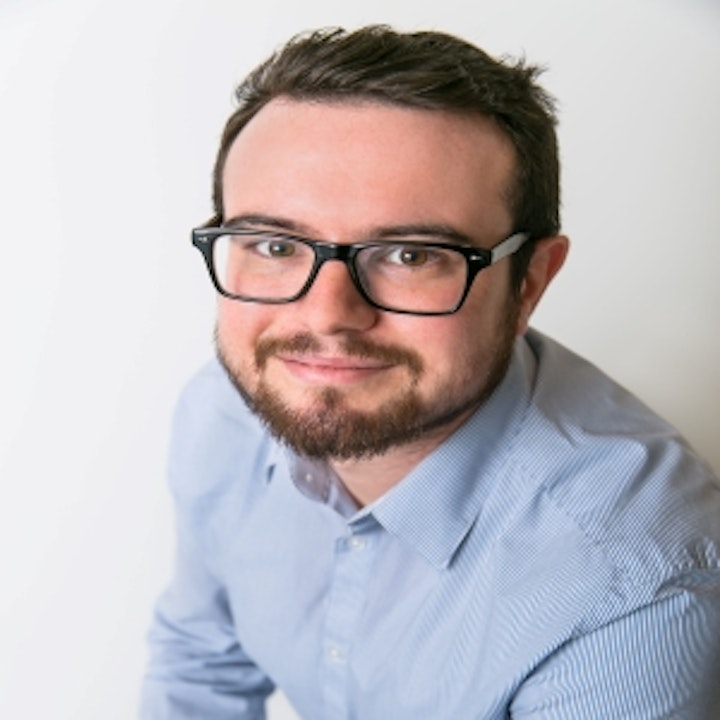 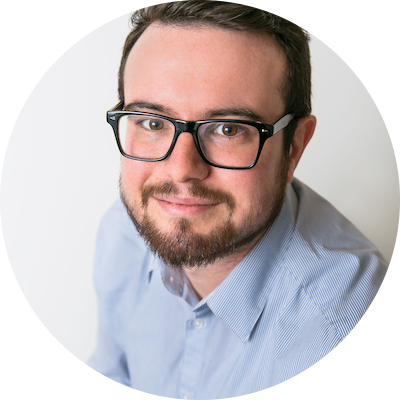 Julien Miquel was born in Paris. He grew up in Luxembourg where his father works. He is currently working at XRM Vision as Architect, located in Montreal, Quebec, Canada where he received his MVP Business Application title. He became an MVP after creating a blog dedicated to MVP Dynamics 365 in 2016.

Had 8 years of experience in Dynamics technologies as a functional consultant. Has a great command of Dynamics CRM software; he is rigorous and invested in everything he undertakes. Also, he is a real asset to the team where he knows how to be a forced proposal.

Julien Miquel was listed as one of the 3,600 MVP’s worldwide, representing more than 90 countries, speaking more than 40 languages, and answering more than 10 million questions per year in about 90 domains.

He took part for the first time in the MVP Global Summit during the week of March 17, 2019. This annual meeting reserved for the experts who carry the prestigious title of “Most Valuable Professionals” takes place in Bellevue and the headquarters of Social News in Redmond, Washington.

On May 10th, 2019, he joined an event in Toronto and Montreal known to be the Dynamics 365 Saturday on Friday! Toronto 2019. He was the speaker and presented; How to use artificial intelligence with Dynamics AI for Sales to maximize your business growth.