How inclusive are we with the Power Platform with Venkat Rao 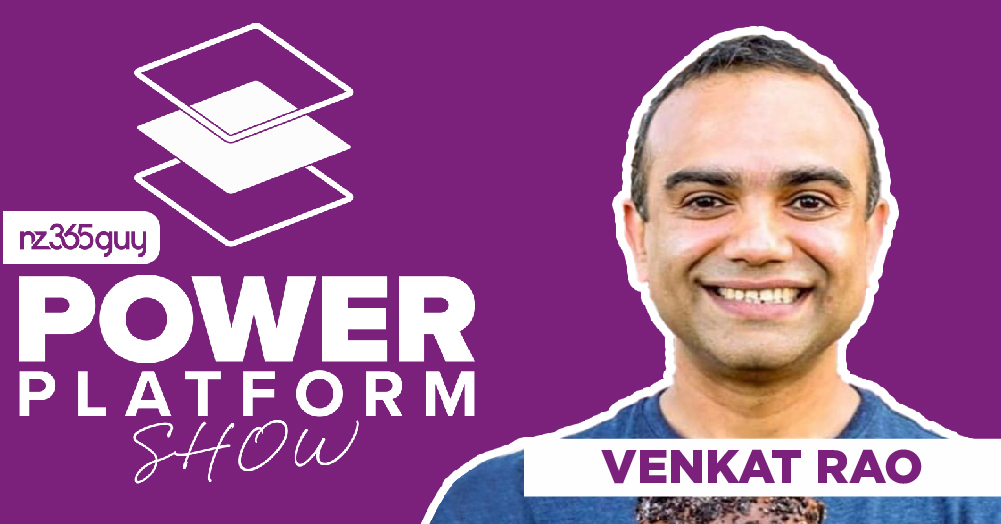 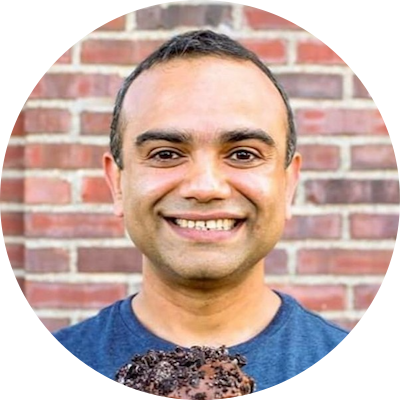 Venkat Rao developed an interest in assistive technology around nine years ago when, as a graduate assistant, he worked with students with disabilities at Student Access & Accommodation Services, Illinois State University. Venkat started his blog in late 2010, and the idea behind this blog was to educate readers about the latest and greatest in assistive technology – not the bulky, outdated and expensive machines we used to see everywhere, but affordable, state of the art technology that would change the future of people with disabilities drastically in the near future. He writes mostly about concepts or devices that are still in prototype stages but would be possibly mass-marketed in the future. He also writes about mobile apps or software that makes life easier for people with disabilities. 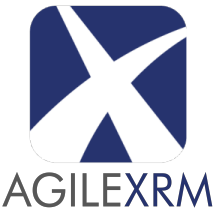