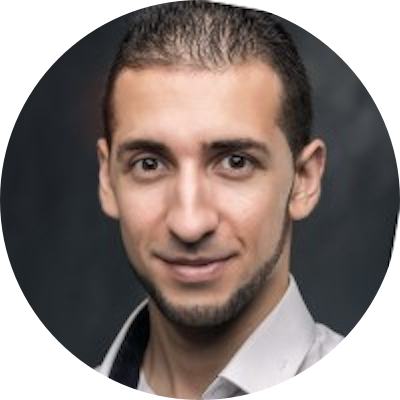 Matthieu Megaly is a raduate of Master of Management and Consulting in S.I from the ESGI, where he obtained awards (Major in Promotion 2015). He joined the school EPITECH Paris in 2010, and had his first professional experience in the IT field as an intranet coordinator, as part of a SharePoint 2007 migration to 2010. He then continued as a SharePoint intern integrator to validate his bachelor’s degree in 2012.

He resumed his studies by choosing a 2-year training at the ESGI school to obtain a Masters in Management and Information Systems Consulting. I left the Île-de-France in January 2016 to work in Switzerland as a Cloud & Productivity Solutions Consultant. He obtained the title of MVP Office Servers & Services in April 2017.

Matthieu is motivated, detail-oriented, determined, ambitious, and above all, passionate about new technologies. He likes discovering and participating in new projects. 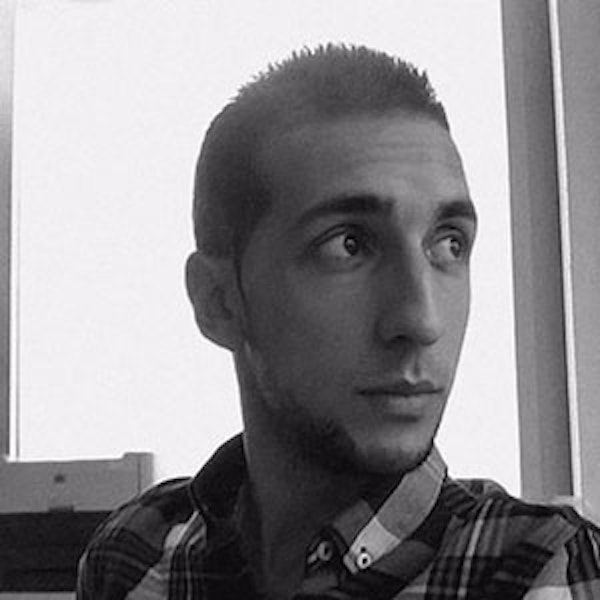 Matthieu Megaly on The MVP Show