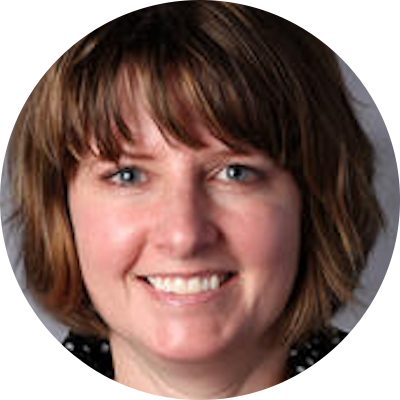 Lori Lamkin spent most of her career in Developer Tools, starting in C/C++ and C# and moving to DevOps tooling in 2002 as Group Program Manager for Team Foundation Server. She was key to building the business from the v1.0 release in 2005. She held various roles in Team Foundation Server including Product Unit Manager of the Redmond-based team and 12 years as the Director of Program Management for Visual Studio Team Services, now called Azure DevOps. In that role, she led a team of program managers building Microsoft DevOps platform in Azure and driving the Microsoft to internally adopt modern development practices using VSTS. She was instrumental in driving the acquisition of GitHub. Post-acquisition, Lori moved to Dynamics and leads the D365 Marketing product team. She holds a B.S. in Mathematics with an emphasis in Computer Science from the University of Washington. Lori enjoys reading, cooking, hot yoga, dance, college football and spending time with her husband (playing golf) and twin boys (watching them play tennis). 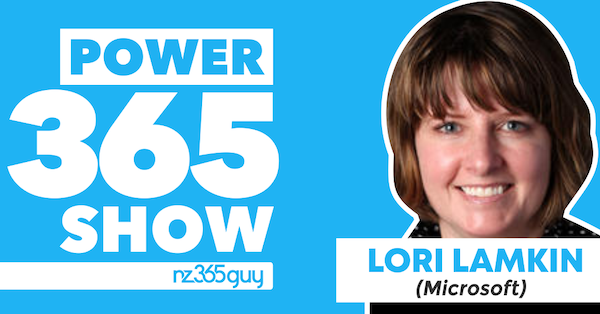