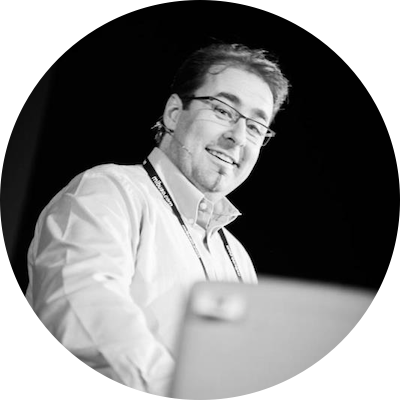 Eric (Waldo) Wauters is a Microsoft Dynamics 365 Business Central enthusiast. He is the Development Manager of many great NAV developers at iFacto. The Dynamics NAV Community is Eric’s hobby. He believes in the power of “sharing knowledge”. He has been involved with all aspects of the Dynamics NAV community. Eric started posting on mibuso.com and answers stuff as well. After a few years and a few thousand posts, Microsoft awarded him with “MVP”. From then on, he decided to try something different and started his own blog on Dynamics User. In 2009, a few Community-friends and Eric began the “Belgian Dynamics Community” in – obviously – Belgium. In the past 6 years, he has attended lots of conferences. And in 2013, it’s time to move on, and take his blog in his own hands. 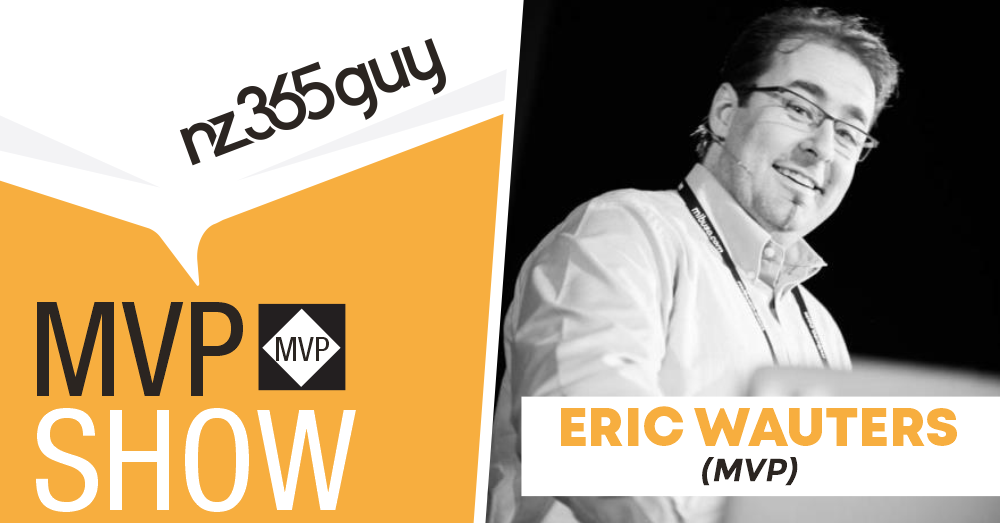