Andrey Baludin on The MVP Show 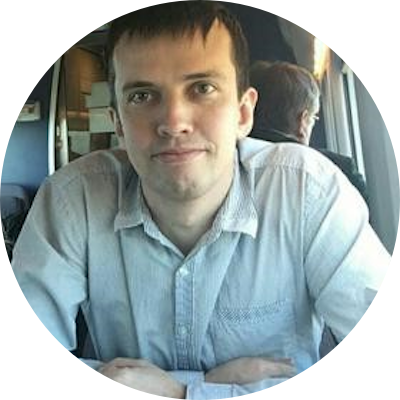 Andrey Baludin graduated from Saint-Petersburg Polytechnic University in 2007. He has been working with NAV since 2008 from 5.0 to Business Central. He started his career as a key user on the customer’s side, and in a year, he became a support engineer and, in another year – a developer. In 2015, he changed the side and now working for a partner. Andrey is a real fan of Business Central and Azure. His specialization is integrating NAV/BC with everything.