Andrew Ly on the MVP Show 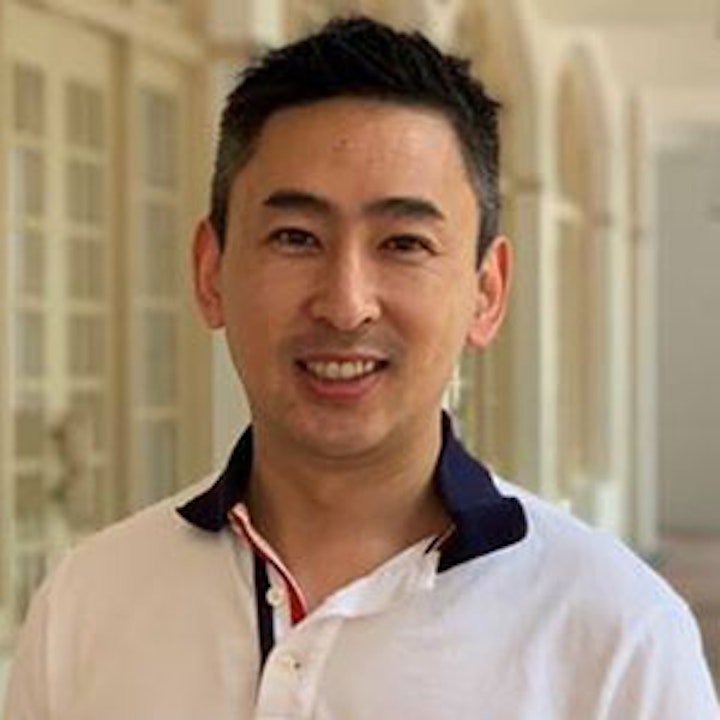 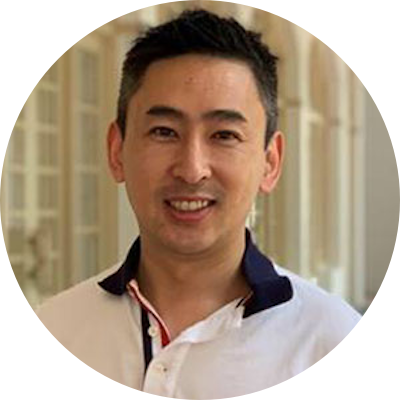 Andrew Ly, based in Adelaide, South Australia, Australia, has been involved in Microsoft technologies since 1997. He started his journey with Windows NT deployments then moved to an application development background in the health technology sector developing clinical trial management software.
Specializing in Microsoft Dynamics 365/CRM, Andrew wears two hats. First, as national Microsoft technical pre-sales lead. Second, as regional Dynamics 365 and office 365 practice lead at Perth, Australia-based ASG Group. Also, he ultimately spent most of his career as a Microsoft Dynamics consultant where he has held senior positions at several SI’s including NEC, SMS and ASG.

He currently leads a regional practice in delivering Microsoft Dynamics and Office 365 implementations for government and enterprise and is presently working as an Associate Director at KPMG Microsoft.

At present, Ly is the Chairperson for the Australian Dynamics 365 User Groups, which runs in each mainland state of Australia. He is also a regular speaker at local user group events and enjoys contributing to the open-source community.